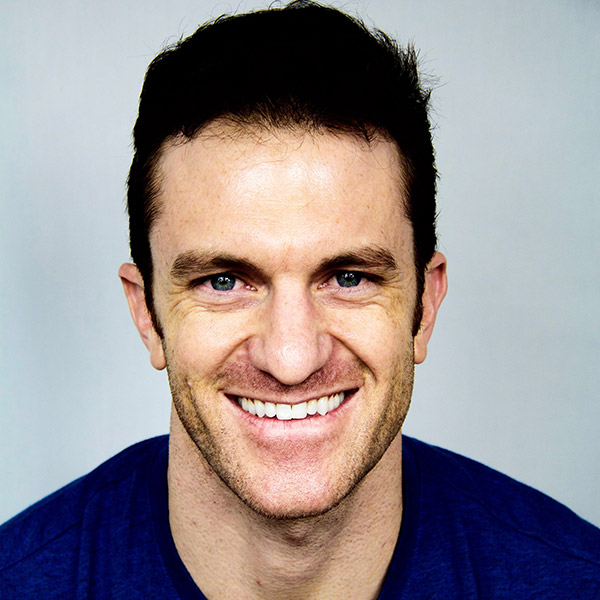 Effective recognition isn't easy. It takes some effort and thought. The good news is that it doesn't take a great deal of it, and as you implement best practices you will get better and better at recognition. As we've worked with companies all over the world to improve their employee recognition programs, we've seen several best practices of recognition come to the forefront. While it might be daunting and you may feel unequal to the task, we're here to help with a super secret formula to help take you from mild-mannered team player to recognition superhero.

While every organization is different, the best practices of recognition usually have the following characteristics:

A recognition for a project completed weeks ago is not as effective as one that is given in the moment. Think your company’s heroes would keep saving the day if they never felt appreciated for it? Think again! When you recognize others, try to be aware of the timeframe. This will require effort on your part to keep your super senses tuned to the projects your team is working on. Furthermore, if it's birthdays and service awards you're recognizing, remember that you can automate reminders for these in the Awardco platform, and thereby never miss an opportunity to recognize!

Some employees may not wish to be recognized in front of others, but will still appreciate a private recognition given with sincerity. I mean, Captain America doesn’t need public recognition, but appreciation by those he cares about means a lot! Consider the person you are recognizing and what you are recognizing them for. Would they appreciate a recognition in front of others? Would something more personal mean more to them? Do your best to make sure you know what might be most meaningful.

Recognizing with specifics such as what project was completed by whom, how it impacted the organization, and what specific efforts were given by the employee will be much more effective than generalized recognitions. “Thanks for saving the day!” just doesn’t have the same clout as “Thanks for defending us from the alien hordes that invaded last Saturday!”

While some employees might really appreciate that 5 year service award plaque, others might like something else. Knowing what your employees would value is an important step to taking recognition to the next level. If someone's thing is magical hammers with thunder powers, they probably wouldn't appreciate a bow and a quiver of arrows as much as say...a new handle for their hammer. (Shameless plug: with Awardco you can give your employees the power to choose from millions of options through Amazon with zero markups, so if archery IS your employee's thing they'll definitely be able to find something they like.)

As much as possible, be genuine in your praise. Remember to be yourself and think of what the person might appreciate in a recognition. “Your arc reactor has helped millions, Mr. Stark. Thank you!” sounds way better than “Thanks for all you do!” Know your team and know what would mean most to them, and be your genuine self.

Determining how often to recognize is important, as well as considering the impact it may have. Think about quarterly sales awards as compared to a service anniversary, or spot recognitions vs big project completions. What has a bigger impact, and therefore deserves a different kind of recognition? Saving the world has a big impact, but saving a cat in a tree? Not quite as big.

Time to Suit Up

Employee dissatisfaction is costing the U.S. economy 550 billion dollars annually. That’s probably more money than Tony Stark AND Bruce Wayne have—combined. Thankfully you can save your organization from such dastardly costs and save your personal world by becoming the recognition superhero your employees need AND deserve. Take these best practices and suit up in your recognition superhero suit—your company needs you! 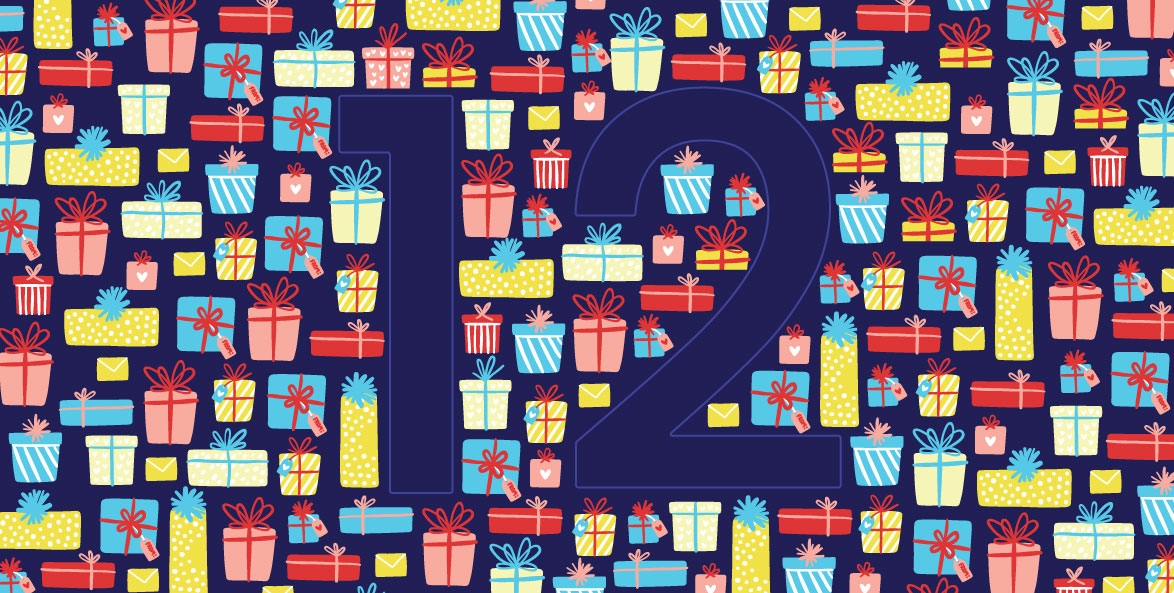 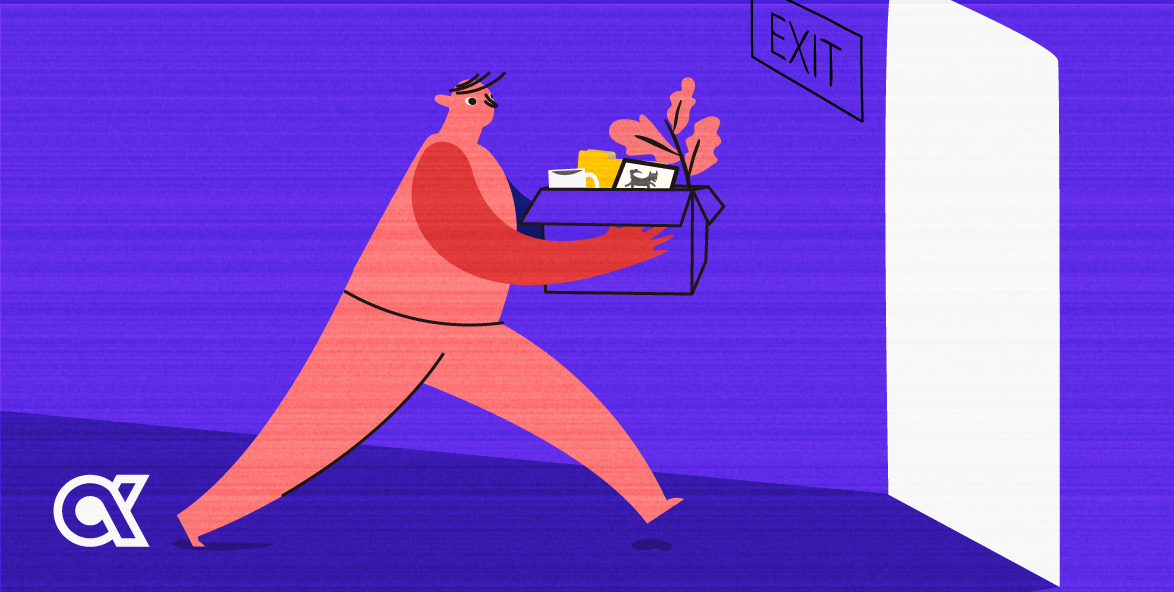 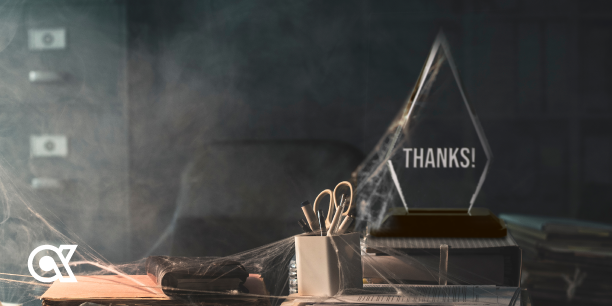