Huron Capital needed to better support their high-performing workforce with more effective programs for recognition and rewards, and chose Awardco to help invest back into their employees.

What if your current recognition program is just 'fine'?

After 22 years and $1.8 billion of committed capital raised, it’s safe to say Huron Capital knows what success looks like. With a relatively small employee count, coworkers feel more like family, so Huron turned to Awardco to find the best method to treat them that way.

Since their founding, Huron Capital has always tried to show appreciation for their team members. Annual bonuses and standard service milestones were given out at appropriate intervals and a program called “Above and Beyond” was created to celebrate specific instances of excellence.  A good baseline of recognition was established, but something was missing.

Huron Capital found that participation in the Above and Beyond program was lacking, and the global pandemic complicated matters. While the program allowed for significant monetary rewards through employee nominations, most team members didn’t feel that they were actually qualified or empowered to nominate someone. As a result, very few nominations came through, and Above and Beyond soon became a program that was only used by the Senior Partners of the firm.  When everyone was forced to work from home, team members were going above and beyond on a regular basis, and Huron Capital wanted to step up and do more to show their gratitude.

“We needed a different approach, where folks had a way to show appreciation for one another—for things both big and small. We needed something that would boost our culture of excellence, especially in a remote work environment..” - Becky Bielicki, Director of Human Resources 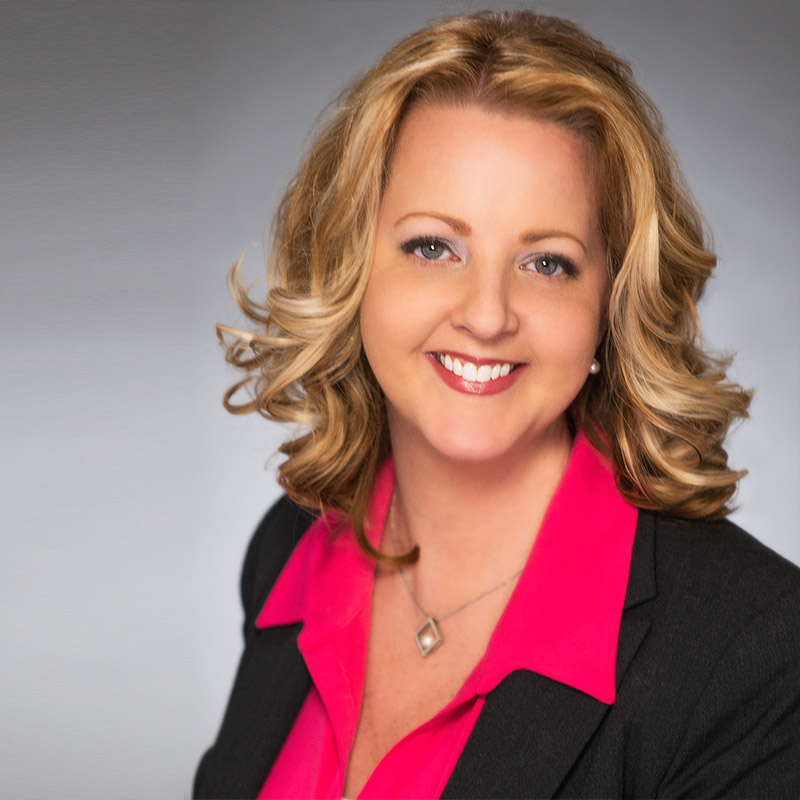 Huron Capital and Awardco designed their programs to build higher participation and fix the disconnect in nominations and rewards they were currently experiencing. Awardco's user-friendly feel combined with a professional presentation was exactly what Huron Capital was looking for. Each program was carefully created and clearly communicated to the Huron Capital team to reduce confusion and increase adoption.

Once the initial implementation was complete, Awardco set to work expanding the recognition offerings of Huron Capital. New options were added to the mix, including automated birthday messages, onboarding points for new hires, and a new peer-to-peer spot recognition that allows any team member to give a “High Five” and gift small point values without additional approval.  Huron Capital now uses several targeted programs all under one simple, sophisticated, and effective platform. 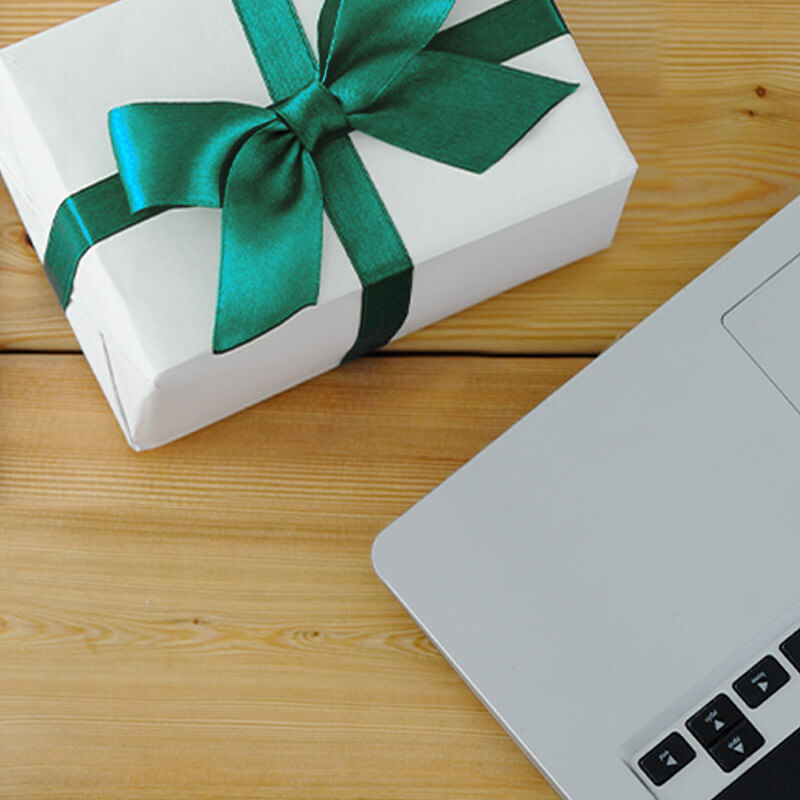 Huron Capital has seen more recognition and rewards given in the first six months of using Awardco than they had in the past two years. And it’s only going to get better.

Awardco has a range of capabilities that was able to meet our high standards. Our industry tends to attract high achievers, so we needed a high achieving recognition program, and we got that with Awardco.
Becky Bielicki
Director of Human Resources

Huron Capital is an operationally-oriented private equity firm located in Michigan dedicated to growing companies through its high-impact strategy, and a focus on leaving a legacy of goodwill in their community. For over two decades Huron Capital has built bigger, better companies and communities that can stand the test of time—and has built a culture of excellence among its team members.
Visit Website

Let's Talk
We use cookies to enhance your user experience, read more.
Dismiss