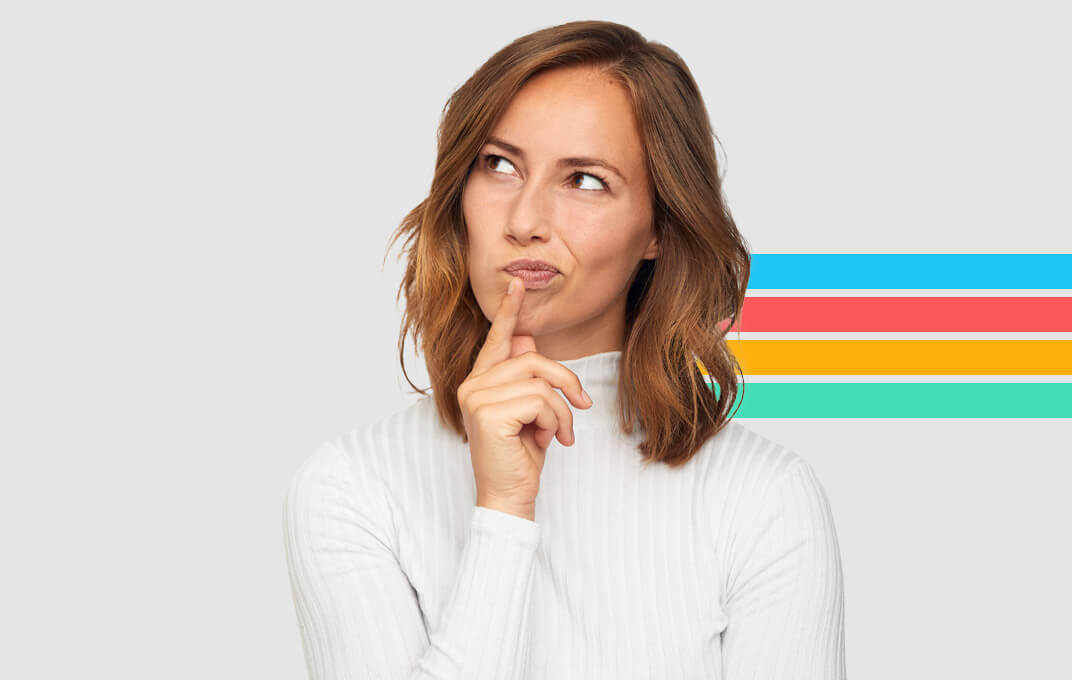 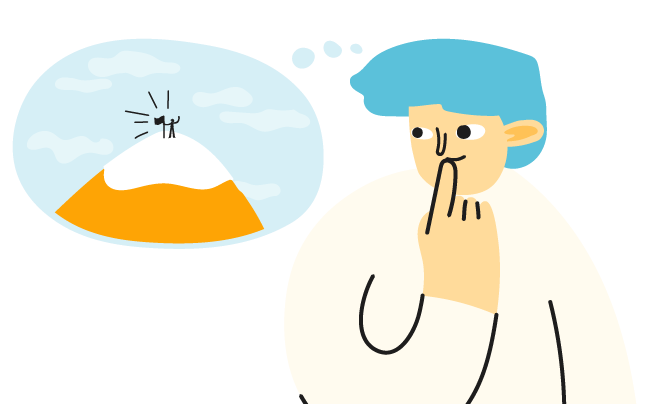 What is employee recognition?

In the simplest terms, employee recognition recognize employees for all their good work. Everyone likes to be appreciated, but sometimes it gets overlooked in the workplace. A paycheck isn’t enough, because recognition is an opportunity to provide positive feedback that keeps your teams engaged. Just like we’re taught to say “thank you” growing up, it’s important to acknowledge what your team members and employees are doing.

Perhaps more importantly, employee recognition in the workplace can help add value and purpose to a job and to a career. Having purpose at work is becoming increasingly important to employees, they want to feel good about the work they do and feel like they’re making a difference.

If it’s so simple, why don’t more people do it? Well, because sometimes the simplest things are the hardest, but putting a solid employee recognition program in place will make it easier. Plus, it reduces turnover and increases productivity.

The bottom line is as people feel recognized, they’ll want to give their best effort to their work and they’ll feel more valued—and it’s been that way throughout time.

History of Employee Recognition and Rewards

In the first Olympics, the winners were awarded with various prizes, including laurel (or olive leaf) crowns, horses, and bronze tripods. These athletes were also honored in the host cities with statues and stone inscriptions of their victories.

Olympic medals became a part of the modern games, starting in 1896. Moreover, what was true in ancient Greece is still true today—athletes consider it a great honor to participate and be recognized for their Olympic achievements. It makes them feel good just to make it to the Olympics, because all their hard work is recognized.

Is it possible that you could make your office a little more like the olympics? You don’t have to time who can send emails the fastest or who can lift the heaviest boxes, but you do need to make people feel like their contributions are award-worthy.

And it’s not just the Olympics, throughout various cultures and generations there have been symbols of valor.

The badge of Military Merit (now known as the Purple Heart) was established on August 7, 1782. It was in the shape of a heart and given out during the American Revolution for bravery, valor, and dedication. It was awarded to only three people during the Revolutionary War. Since then many other awards and decorations have been added to recognize people in the military for valor, achievement, exceptional service, bravery, etc.

Speaking of revolutions, with the Industrial Revolution came a new way to manage and divide workers for better productivity and efficiency. Enter Frederick W. Taylor and his Scientific Management theory. Taylor studied factory workers and what made them more or less productive and motivated on the job. What he found was that having the promise of employment the next day was not enough motivation for workers to work more efficiently. Behold the beginnings of employee recognition and rewards to help motivation and engagement!

The actual workplace reward Taylor believed in was monetary, since he theorized that workers were mostly motivated by money. It made sense that those who were more productive were paid more. This scientific management practice was necessary in the advancement of leadership, employee motivation, and incentives.

Into the 20th Century

In the 1950s, B.F. Skinner came on the scene along with his study of positive reinforcement. B.F. Skinner was a groundbreaking behavioral psychologist whose theories still influence our lives today. He did an experiment with rats showing how they were motivated to repeat behaviors when rewarded with food. Similarly, this was applied to the workplace. It was thought that employees will repeat behavior when rewarded for it. As a result, pay incentive plans were popular during this time period.

Recognition awards were also heavily influenced by tenure. Often rewards were (and still are) only given out for a work anniversary...and the reward options were (and still often are) limited. Employees could choose from a limited catalogue or were given something like a plaque or watch that might end up in a drawer or left behind. In fact, one of our clients said that half of the service awards they used to give out were left behind when the employee retired. They were looking for new solutions that would be longer lasting. Celebrating work anniversaries is important, but if it’s a generic celebration they may feel the award doesn’t actually reflect all the great work they do.

How do we take what we’ve learned from the past and adapt it to our current workplaces? To start, we'd encourage you to reimagine recognition by offering more meaningful and more personalized rewards. We’ve found that successful rewards and recognition programs include the following aspects:

Timing matters. Recognize people for the work they do soon after they do it. Also, make sure you recognize your team members regularly. This doesn’t mean you have to compliment every little thing an employee does, but 96% of employees would like to be recognized often. We say the more recognition, the better!

Recognition is a team sport! As long as your employees don’t mind, recognize and celebrate them publicly so the rest of their team, or even the whole company, can chime in. Awardco is a social platform that makes it easy for everyone to see the great work their coworkers are doing.

Make sure employees also recognize the great work being accomplished by other coworkers. As they recognize each other as team members their capacity to work well together and trust each other will grow.

Unique and relevant to company culture

What are your company values? Recognize and reward your employees when they do things that exemplify those values. This brings cohesion between the day-to-day and the overall purpose.

Employee recognition will continue to evolve with the new and incoming workforce, so it’s important to take the time to understand what current employees value and how they would like to be rewarded and recognized. It's also important to remember our history when it comes to recognition so we can avoid the pitfalls of the past!

Now that we have a common understanding on what recognition is and where it came from, we can explore concepts to increase engagement and performance in your entire workforce using recognition.

Ideas & Examples
We use cookies to enhance your user experience, read more.
Dismiss