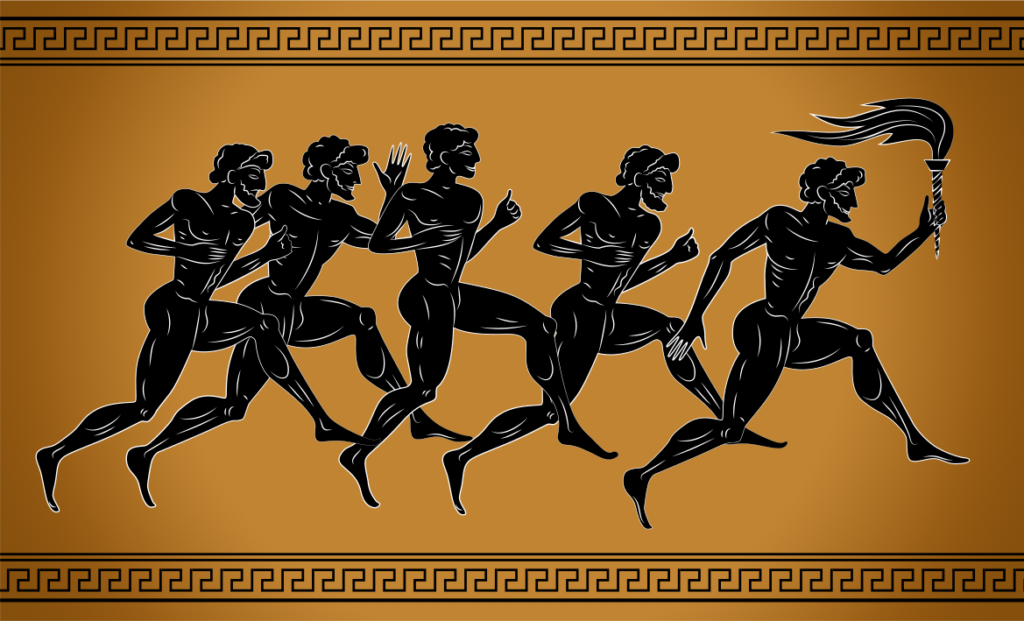 Guide to Employee Rewards and Recognition in the Workplace: Then & Now 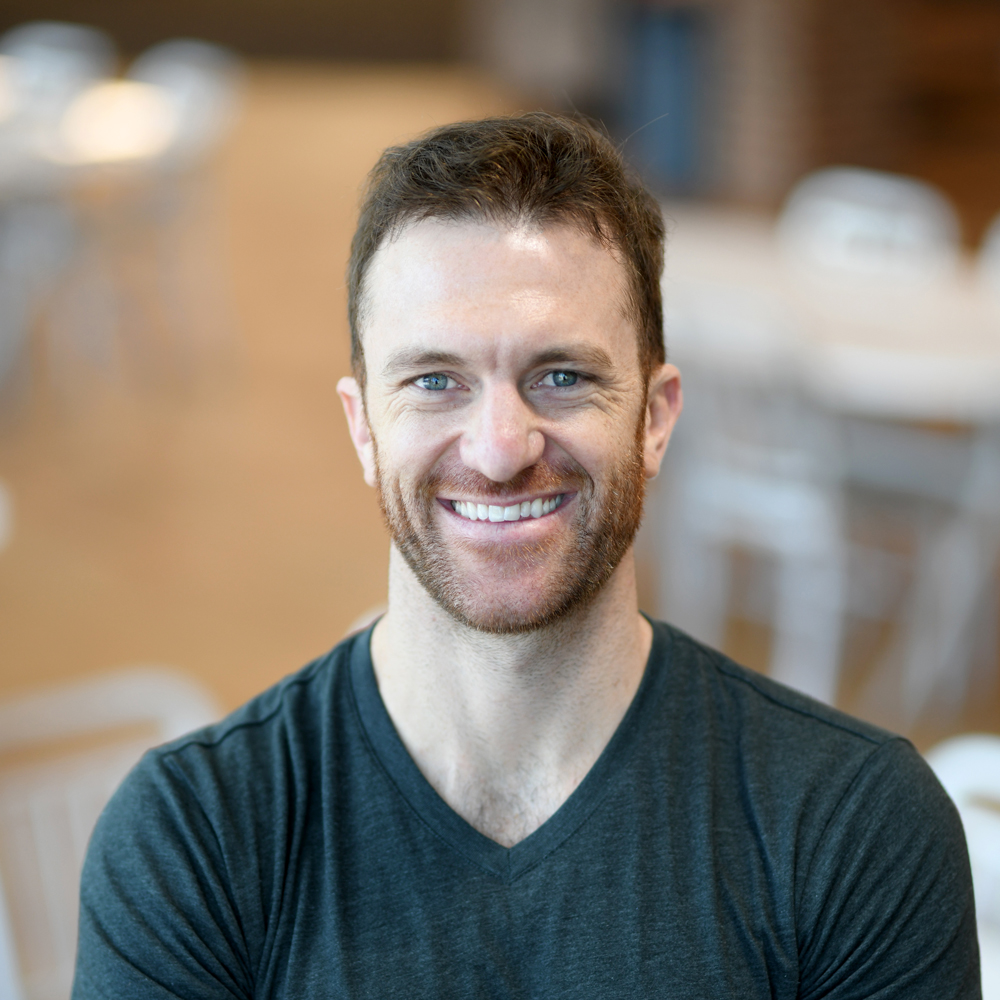 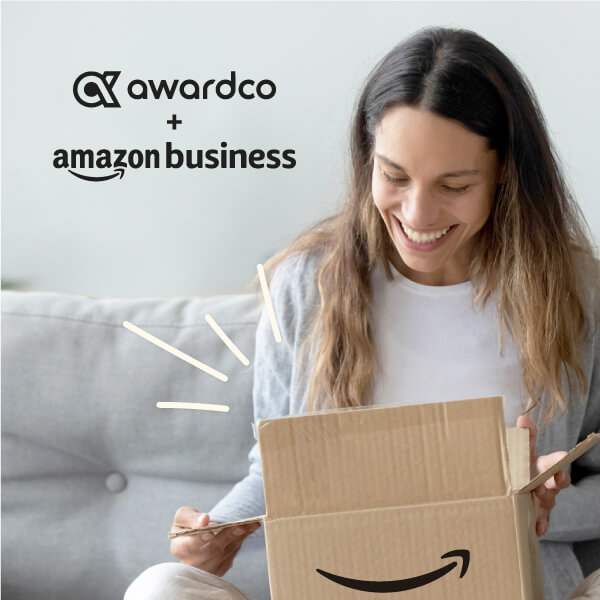 Give Your Employees More Choice

When did workplace recognition first begin? Although there is not one single event that pinpoints the birth of workplace recognition, some early forms of rewards can be found in the first Olympic games in ancient Greece. The winners of Olympic events were awarded with various prizes, including laurel (or olive) leaf crowns, horses, and bronze tripods. These athletes were also honored in the host cities with statues and stone inscriptions of their victories. Olympic medals became a part of the modern games, starting in 1896. Moreover, what was true in ancient Greece is still true today—athletes consider it a great honor to participate and be recognized for their Olympic achievements. In fact, there is still no prize money associated with Olympic events!

"Last one to the Parthenon is a rotten egg!"

In addition to the Olympics and other competitions in those days, early work recognition was really a barter system, where a person must give something—a commodity, service, etc.—and receive something in return. People were trying to earn a living and provide for their families, which at that time was rewarding enough. (Let's be real—sometimes that's STILL rewarding enough, right?)

What are rewards and recognition?

Employee rewards and recognition are things that call out specific behaviors by individuals or teams and then reward them for that behavior.

Though we've come a long way from the barter system and the Parthenon, rewards and recognition in the workplace still have a crucial role to play. In very basic terms, employee rewards and recognition are things that call out specific behaviors by individuals or teams and then reward them for that. Now, this reward doesn't always have to be monetary. If it can be monetary, great. But it doesn't have to be in order to be effective. Any recognition is generally valuable recognition, but if you can make it specific, timely, and genuine, that's going to take you farther than anything. Be careful though that the reward you give matches the accomplishment. If someone crushes a sales quota time and again, a simple gift card may actually devalue the recognition more than anything.

With the Industrial Revolution came a new way to manage and divide workers for better productivity and efficiency. Enter Frederick W. Taylor and his Scientific Management theory. Taylor studied factory workers and what made them more or less productive and motivated on the job. What he found was that having the promise of employment the next day was not enough motivation for workers to work more efficiently. Behold the beginnings of employee rewards and recognition to help motivation and engagement!

The actual workplace reward Taylor believed in was monetary since he theorized that workers were mostly motivated by money. It made sense that those that were more productive were paid more. This scientific management practice was a necessary in the advancement of leadership, motivation, and incentives.

Why Are Employee Rewards & Recognition Important?

The landscape of work has been ever-changing at a more rapid pace—especially since the global pandemic. Companies are more invested in their employee's health and wellbeing than ever, and rightfully so. Not only do they play an important role in their happiness and stress reduction, but they improve engagement by as much as 2X (that's a 200% increase for those of you that don't like math). And increased engagement leads to higher productivity, less quality issues, less absenteeism, and much less turnover. And if you DO happen to be a math person, all those things that come from increased engagement mean big time ROI for your organization.

Put simply, employee rewards and recognition are important because they help people feel happier and more engaged at work. And couldn't we all use a little more of that?

During the 20th century, most workplace recognition programs were based on B.F. Skinner’s study of positive reinforcement. B.F. Skinner was a groundbreaking behavioral psychologist who's theories still influence our lives today. Skinner theorized that employers only reward employees that exhibited hard working behavior every time they observed it in the office or within their business results, and that’s why pay incentive plans were popular during this time period.

In addition, service awards recognizing work anniversaries were also heavily influenced by employee tenure. From jewelry to trophies and plaques, employees were rewarded but didn’t have much of a choice on what they received, and most of it was based off tenure with the company. Rewards also came in the form of promotions, as status in the office was very important to Baby Boomers at that time.

The birth of the internet brought about an increased focus on more personal/lifestyle awards that employees could use daily.

How do you reward and recognize employees?

Rewarding and recognizing employees is easier than you might think. It only takes a minute and can have a huge impact on the work you do and the happiness of those you work with. Not to mention it is proven to make you happier, too. Here are a few tips to get you started:

It's also important to note here that none of the above necessarily means you have to spend money on it. Employee rewards and recognition can be as simple as a sticky note on a desk and a can of coke if they meet the criteria above.

What Is the Best Rewards for Employee?

This is a tough nut to crack, and you know why? Because for as many people as there are on the planet, there are an equal number of "best rewards" for each individual. It's hard to say one might be better than another, but in our experience with our clients, here's what we've found:

Allowing employees the power to choose their own reward is by far the most effective reward you can give. That's why gift cards are such a popular items, because they can allow for a little bit more choice than a limited catalog of boring old windbreakers can provide. But even gift cards aren't the best. If people are used to using Amazon to get anything they like in their daily life, why wouldn't you offer them the same experience for their rewards? And little plug here: Awardco is the only employee rewards and recognition company to partner with Amazon to offer millions of redemption options for any reward system, so you can do just that.

What do modern employee recognition programs look like today? Successful programs should at least include the following aspects: personalization, timeliness, socialization, peer-to-peer, unique to company culture, etc. Furthermore, employers should reward employees with items that they actually want/will use and make sure employees also recognize great work being accomplished by other coworkers.

Theses programs will continue to evolve with the new and incoming workforce, so it’s important to take the time to understand what your current employees value and how they would like to be rewarded and recognized. It's also important to remember our history when it comes to recognition so we can avoid the pitfalls of the past!

All in all, as your programs continue to evolve in the coming years, look to see what improvements you can make today that let employees know how valued they are within the organization. And don't forget, Awardco is here to help! Get started! 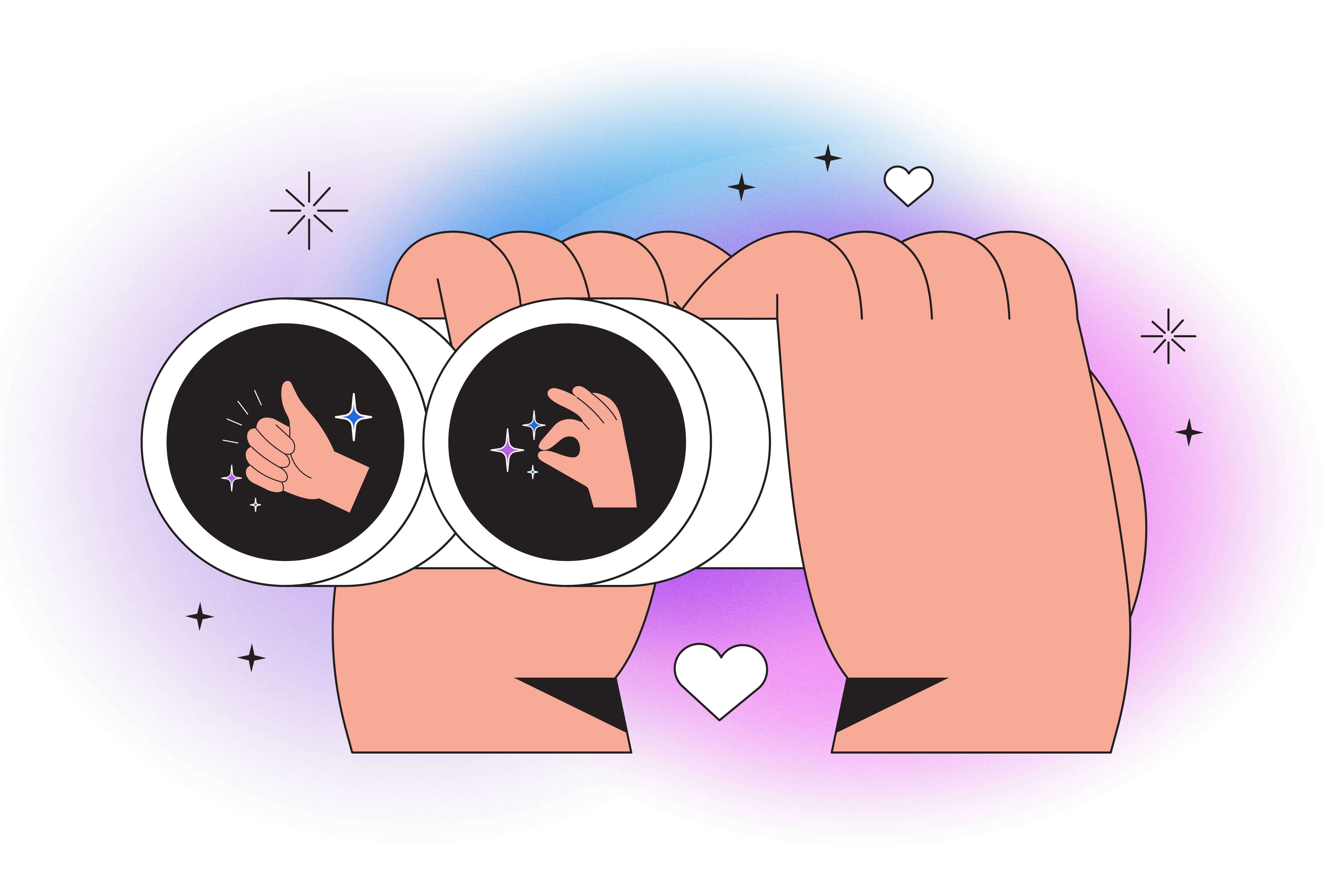 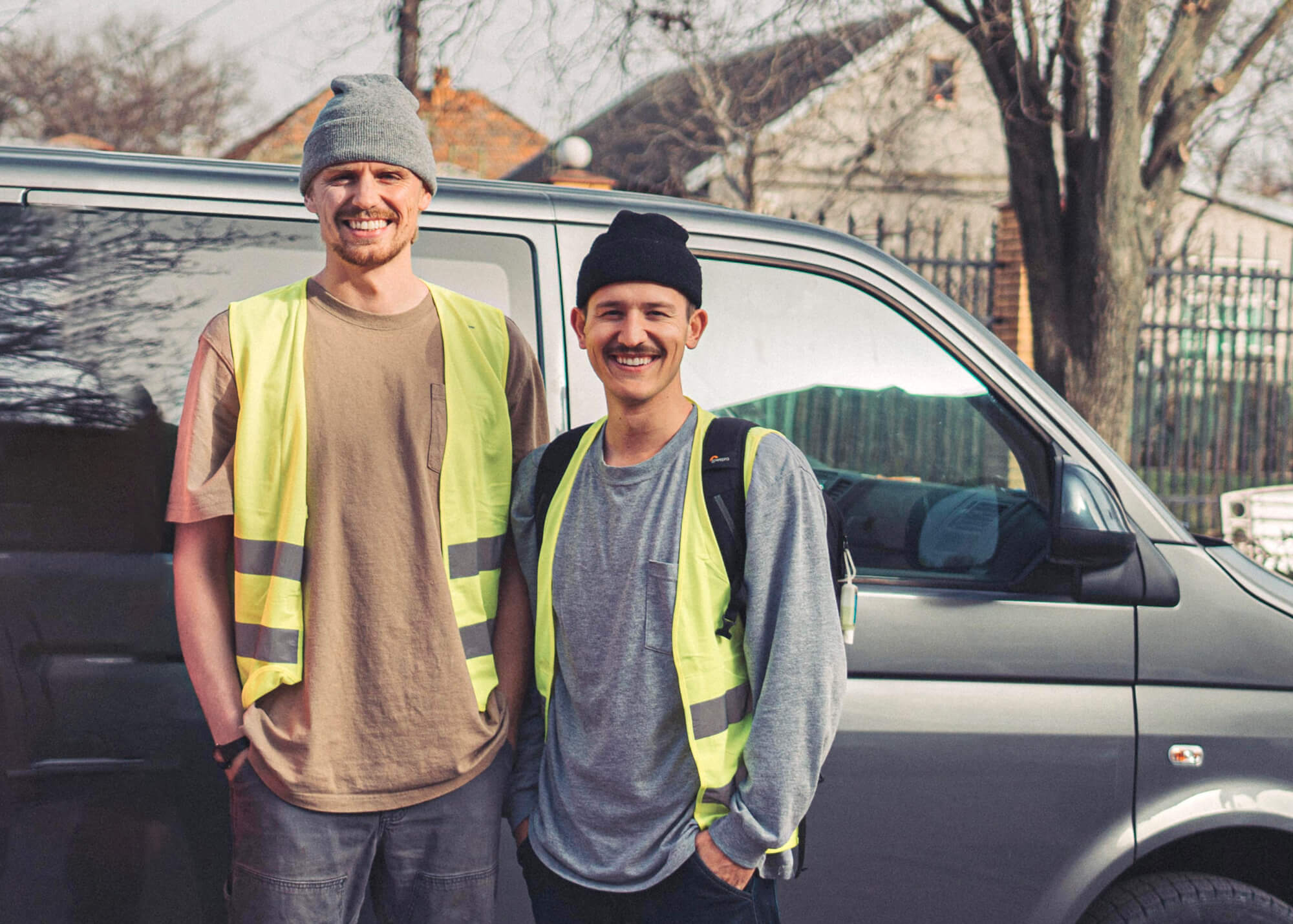